Key transport projects kick off in 2020

The National Assembly has allowed a newinvestment mode for three component projects, the North-South Exressway, including Mai Son – Highway No 45, Vinh Hao – Phan Thiet and Phan Thiet – Dau Giay from PPP to public investment. This was requested by the Government.

The three component projects have total investment capital of VND35 trillion. Of these, the Mai Son – Highway 45 section through two provinces of Ninh Binh and Thanh Hoa has a total length of 63.37 kilometers, the Vinh Hao – Phan Thiet section, via Binh Thuan province has 100.8 kilometers, and Phan Thiet – Dau Giay, which goes through Binh Thuan and Dong Nai, 99 kilometers.

Prime Minister Nguyen Xuan Phuc, who was present at the commencement ceremony of the projects, said in order to meet requirements for industrialization, the transport system must ‘go one step ahead’.

He said that Vietnam will not be able to develop without a good transport system.

The eastern North-South Expressway, with total length of 1,799 kilometers, has its starting point in Hanoi and the ending point in Can Tho. Of this, 654 kilometers go through 13 cities and provinces. There are 11 component projects.

The 80 kilometer highway section with 4-6 lanes from Hanoi to Ninh Binh has been put into operation. The Cao Bo – Mai Son section, 15 kilometers, going through Nam Dinh and Ninh Bình, is under execution, and is expected to be completed by the end of 2021.

Meanwhile, the Mai Son – Highway 45 from Ninh Binh to Thanh Hoa is expected to be completed by the end of 2022.

As for the Highway 45 – Nghi Son (Thanh Hoa), 43 kilometers long, and Nghi Son – Dien Chau (Nghe An), 50 kilometers, the government is seeking permission from the National Assembly to shift from PPP to public investment mode.

If the National Assembly gives the nod to the proposal, they will kick off in early 2021 and finish in late 2023. 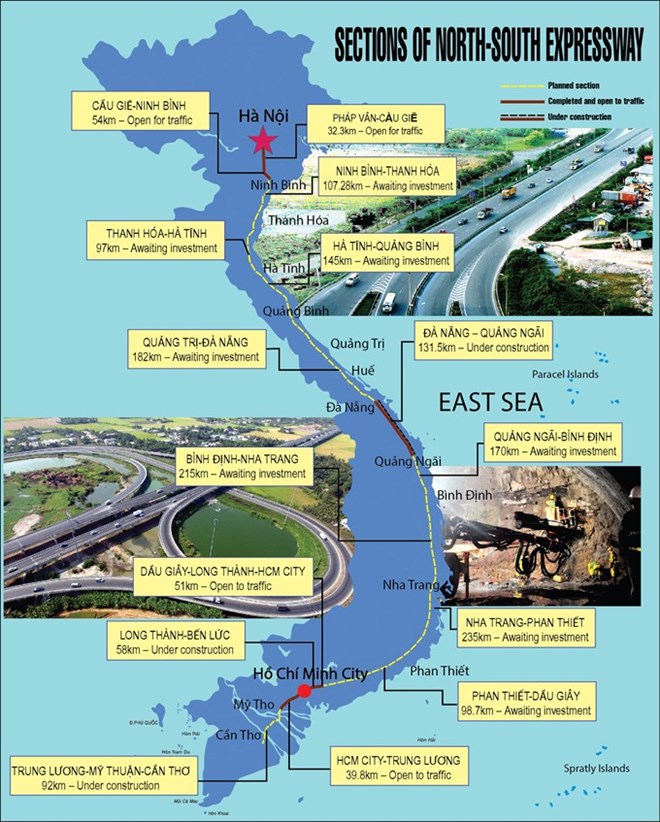 Prior to that, two other component projects of the North-South Expressway, namely Cam Lo – Son La, going through Quang Tri and Thua Thien-Hue, at 98.35 kilometers long, built with the state budget funds, kicked off in 2019. It is scheduled to be completed in 2022.

The Nha Trang – Cam Lam (Khanh Hoa province), 49 kilometers, and Cam Lam – Vinh Hao, 79 kilometers, will follow the PPP investment mode. If investors are chosen soon, the projects will kick off in 2021 and it will be completed in 2023.

The Vinh Hao – Phan Thiet section in Binh Thuan province, and the Phan Thiet – Dau Giay (Dong Nai) will see the connection completed by the end of 2022 from Binh THuan to the HCM City – Long Thanh – Dau Giay Highway, which will link HCM City and provinces in the southeastern region.

The My Thuan 2 Bridge is under construction. The project will link Trung Luong – My Thuan Highway and connect highways to HCM City.

As such, when all the 11 component projects are completed, Vietnam will have 654.3 kilometers of eastern North-South expressway.

In the north, the North-South Expressway, connecting with the Hanoi – Bac Giang – Lang Son Highway at a length of 167 kilometers with four lanes, has been put into operation.

After the government approved the building of Long Thanh International Airport phase 1 in 2020, the Airports Corporation of Vietnam (ACV) started construction in December.

In Phase 1, Long Thanh will have one runway, one passenger terminal and supporting items with the capacity of 25 million passengers and 1.2 million tons of cargo a year.

The main construction items of the airport include: runway with a length of 4,000 meters, a width of 75 meters, taxiway system and apron; and the passenger terminal with the total floor area of 373,000 square meters.

Dong Nai provincial authorities are in charge of the site clearance to make room for the project.

To build an airport with the total area of 5,000 hectares, land of 17 institutions and 5,283 households will be taken back by the State. More than 16,000 people will have to leave and three cemeteries will be relocated. 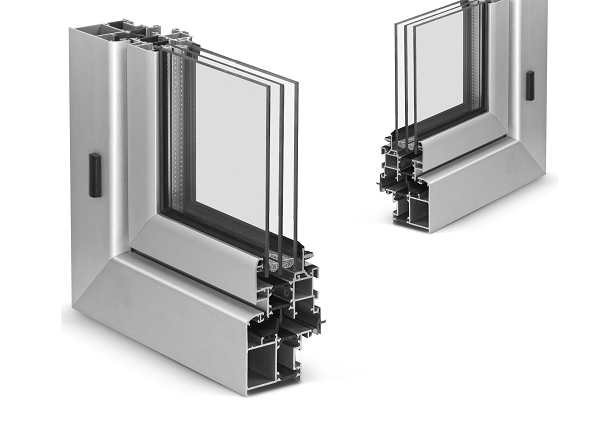 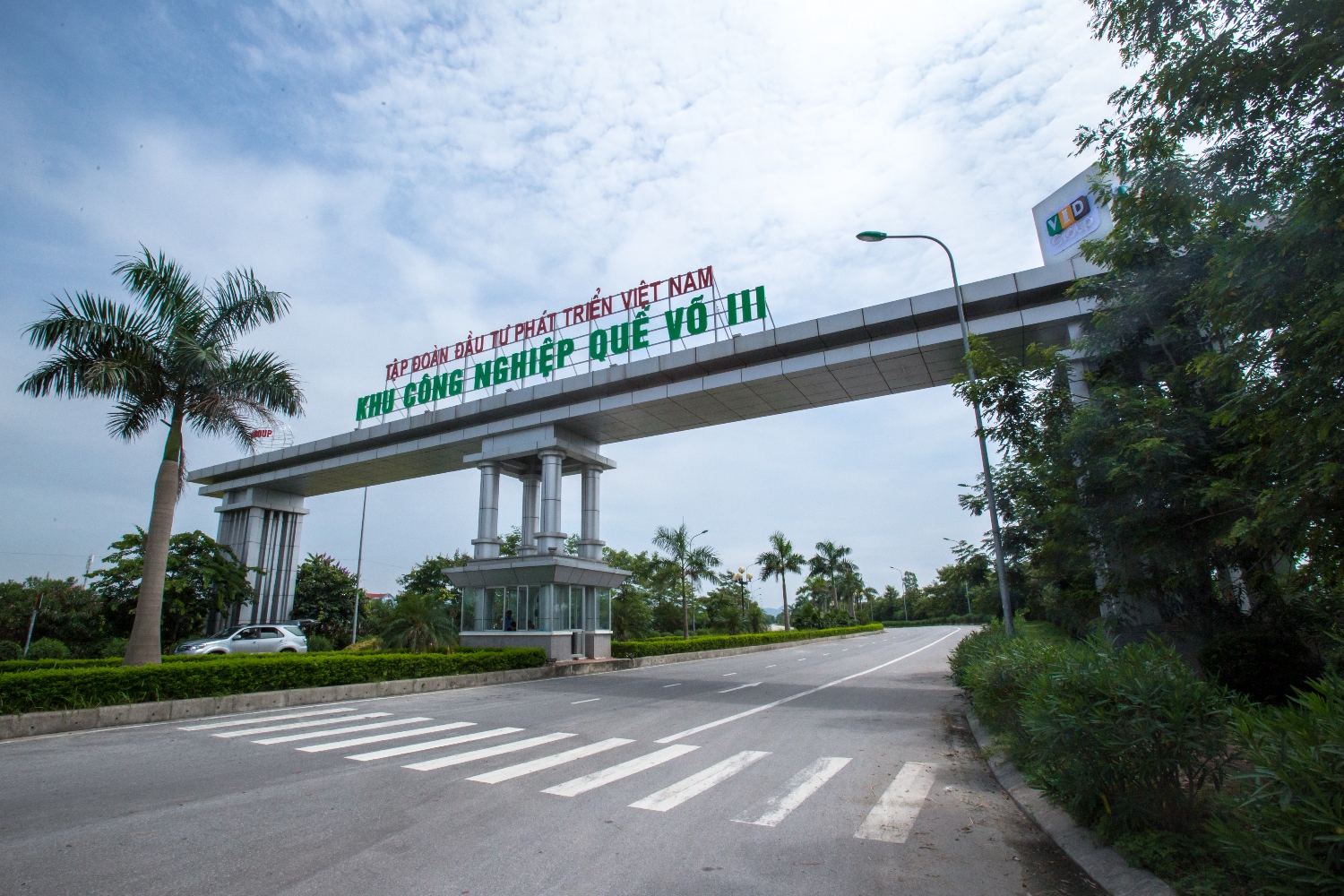 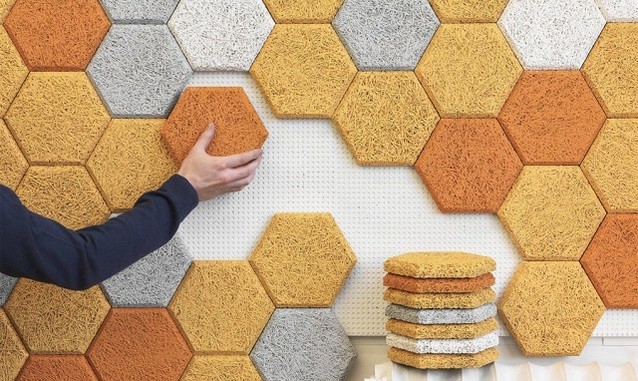 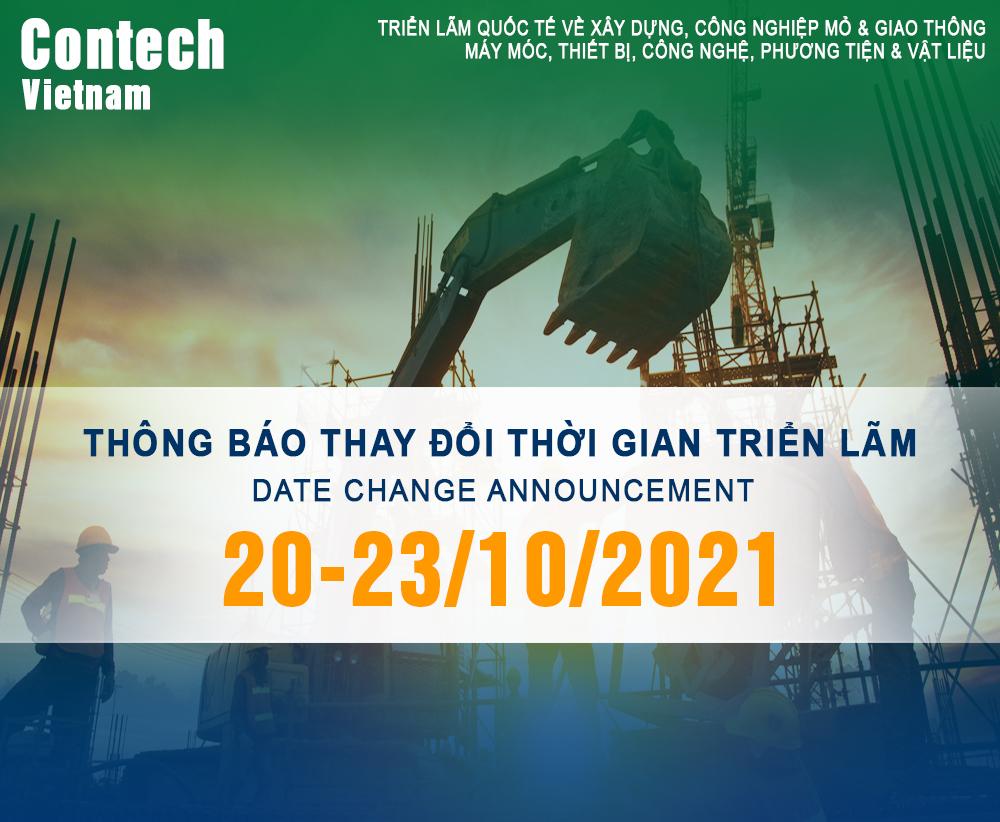 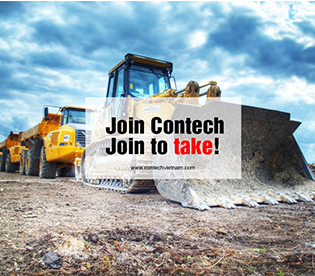 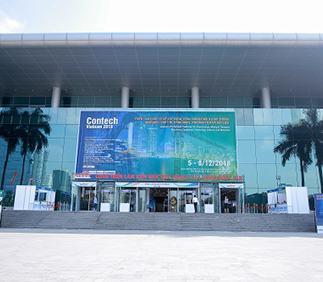